GO NOW TO
GO NOW TO

During an interview with The Dallas Morning News, David Margulies received a phone call he had to take. Mike Wallace from 60 Minutes was on the other line. What happened next was reported in the newspaper:

“What I usually tell people is, the chances of Mike Wallace calling you are very slim,” media maestro David Margulies is saying. Ten minutes later, Mike Wallace calls David Margulies and asks for the boss. 60 Minutes’ most renowned correspondent is in Dallas and is interested in doing a story on a company advised by Mr. Margulies. He’ll have to go through the former Channel 8 reporter first.

David and the MCG team met with Mike Wallace and his producer to discuss the basis for the story. MCG developed a strategy that allowed the client to decline to participate. The result: the story never ran.

No News Is Good News 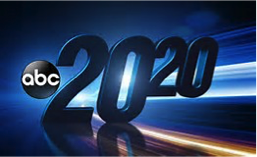 Keeping Your Name Out Of It

Surgeons at a Dallas-area hospital left a metal retractor inside a patient during surgery. Producers at 20/20 wanted to feature the hospital’s case as evidence of widespread medical errors. Representing the hospital, the MCG team educated the correspondent and producers on the steps the hospital had taken to avoid this type of error in the future.  The result: while the surgeons and the hospital were definitely in the wrong, 20/20 decided not to name our client in the hospital story.​

Avoiding Media Attention During A Crisis ​

A new South Texas apartment complex was forced to evict dozens of residents after only a few months of opening due to dangerous levels of mold spores stemming from faulty construction. The MCG team spent several days meeting face-to-face with the residents from the community, explained their options and assisted apartment management in finding new housing for these tenants. The result: MCG’s swift and well-calculated and open communications allowed all residents to find new housing options without the story ever ending up in the news media. ​

A prominent school board member went to the media to accuse a company of installing faulty jogging tracks at local schools. The company was blindsided by the media calls and did not provide an effective response. They immediately began receiving calls from other concerned customers.  The MCG team worked with the company to identify the real problem with the tracks, got the responsible party to agree to publicly accept responsibility in a news release, and presented evidence to the media that provided an updated and accurate story. The result: Providing an accurate story  ended the controversy. ​

The largest dairy producer in Texas had to recall milk when listeria was discovered in the milk bottling plant. A fatal listeria outbreak in California previously led to widespread media coverage of our client’s issue.  The MCG team developed a communications program, including training a company spokesperson, that kept the public informed but minimized negative coverage. The result: MCG’s media training and crisis strategy brought quick closure to the issue with no loss of customers for our client.​ 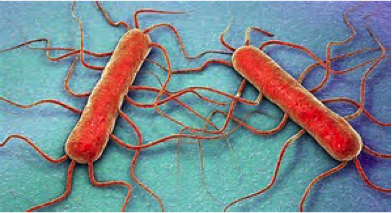 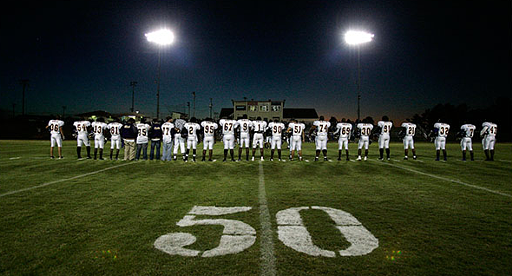 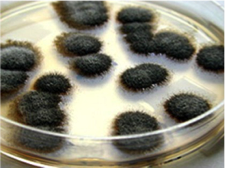 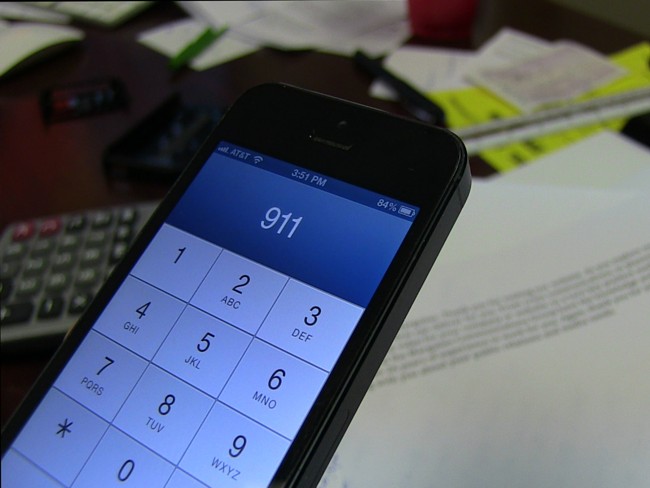 Our planning and training programs help clients prevent many of the situations that can lead to a crisis in mainstream and social media. Our strategies have helped clients avoid negative coverage in local and national news media, and when necessary, address problem situations in a way that minimizes the impact of media coverage. We have innovative strategies for utilizing social media to quickly and successfully address controversial issues.